India's first ever 1 CRORE GTD tournament brand, The MoneyMaker, widely considered a defining tournament in the Indian poker industry, is back with its latest edition as part of the POKERBAAZI PREMIER LEAGUE 7.3+ CR GTD.
Join the action on 16th August for your chance to win big and join some of the biggest winners in Indian poker history.

The MoneyMaker 1 CR GTD features a buy-in of ₹11,000 with multiple re-entry. That's a value multiplier of nearly 1000X on your buy-in!

Satellites to The MoneyMaker are now LIVE. Get incredible value for your time and effort with the following qualifying tournaments to the mega-event:

The PPL will feature 10 days of intense poker action with a ₹7.3+ CRORE prizepool on offer across 62 events. Join from 7th August onwards to take home massive prizes in tournaments and on the leaderboard. Learn more about the PokerBaazi Premier League here.

We don't literally mean that as the tournament went through and had its eventual winner as well. But the craze of being first 1 CRORE tournament went so high that within the opening 5 minutes of the tournament, it reached 800 participants, which was the max cap kept by the tournament director. Yes, there were some players who missed out on that day but eventually came back to play again and again. The first edition of MoneyMaker was held on 1st October 2017 and had a buy-in of 10K. The MoneyMaker has had 8 editions so far and seen some great players win the tournament.
AnujKumar 'Aatmaan' Kodam from Bangalore took down the first edition.

Adding another feather to The MoneyMaker glam brand was the official MoneyMaker golden bracelet which was given to the winner. This made MoneyMaker India's first bracelet event. The legacy has continued ever since and each MoneyMaker is awarded with the glorious bracelet.

Exclusive Prize for the winnner 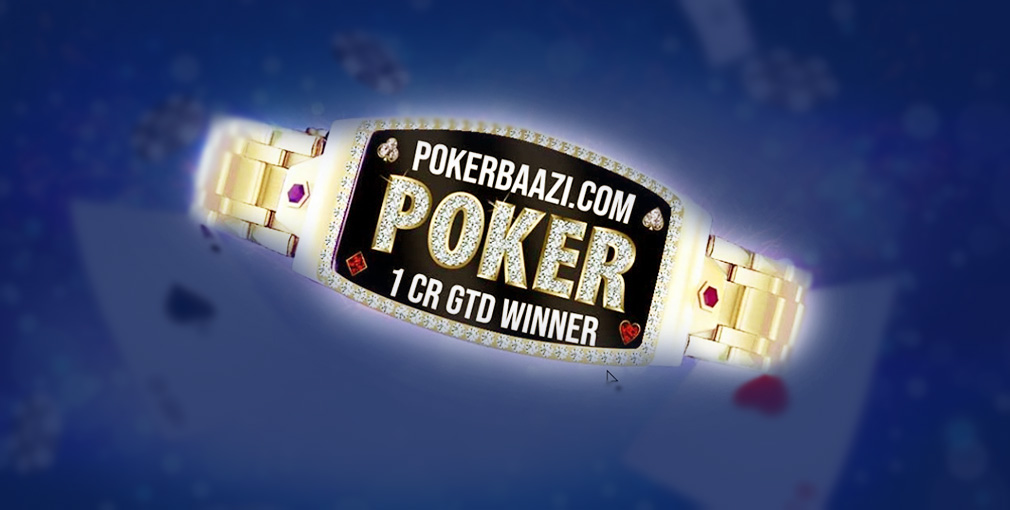 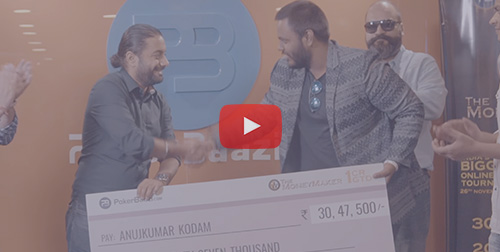 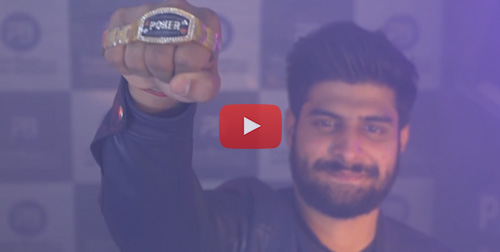 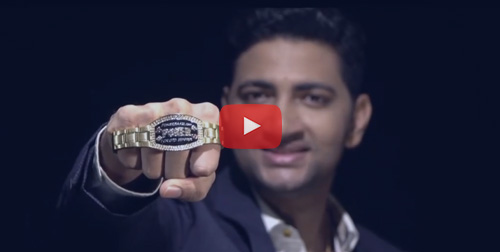 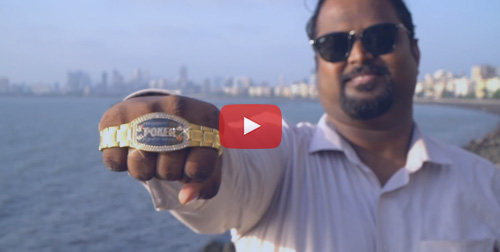 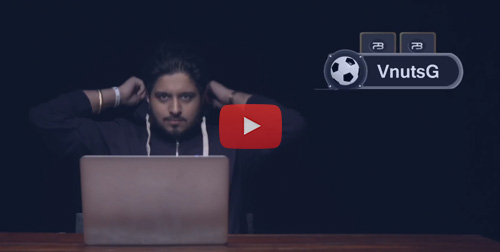 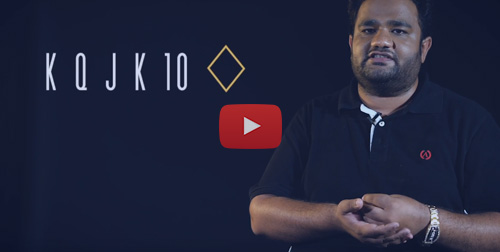 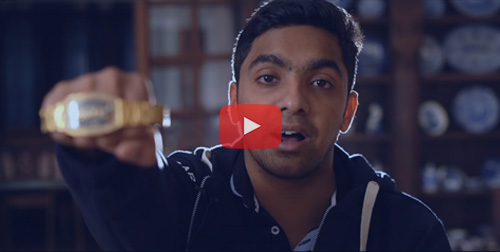 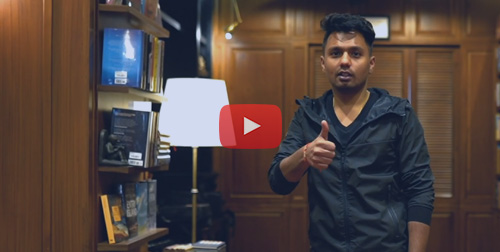